Enforcement trends call for a proactive approach to complying with market rules.

Federal regulators have penalized wholesale energy market participants with fines ranging from $300 thousand to $300 million over the past two years. The magnitude of the penalties, along with uncertainty over how to effectively mitigate the risk of any civil action by regulators, has raised concern about how companies are approaching their regulatory obligations. 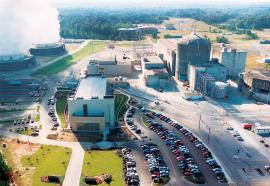 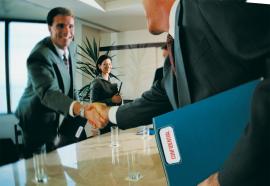 Stage-by-stage advice from an M&A veteran.

Company leaders should expect to go through at least one company merger. If you’re in the energy industry, it’s time to begin pre-deal initiatives.