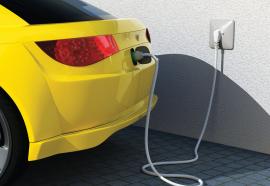 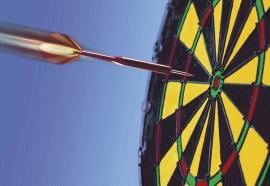 FERC must align the immediate self-interest of profit-maximizing entities with its own view of what is in the public interest.

Two obstacles must be overcome to achieve true competitive markets: reversal of the long-term underinvestment in transmission, and greater clarity in the legal and regulatory environments. How can the industry make the most of a somewhat defensive regulatory posture?