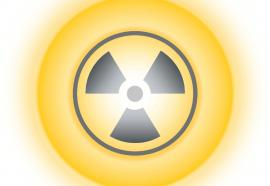 Commissioner Rick Morgan of the Public Service Commission for the District of Columbia based his article, “Rethinking ‘Dumb’ Rates”, on the faulty premise that there is a consensus, either in the regulatory community or electric industry, or both, trending toward the immediate adoption of smart meters and dynamic rates and, worse yet, that such change should be embraced now just ‘cause it is today’s pretty amazing new stuff.

Obama has set high expectations for his administration. But as the president acknowledged in his inaugural address, fulfilling those expectations won’t be easy. For the U.S. power and gas industry, the specific questions are whether Obama really means what he says about energy policy; whether his policy priorities are sufficient to accomplish the goals he’s set; and whether his “Yes we can!” strategy can survive in the real world, with all its practical constraints and party politics, after the “change” buzz subsides.