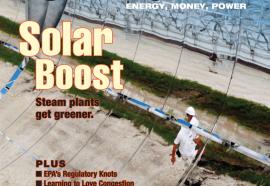 (July 2012) Thanks for your enlightening editorial about the problems of feed-in tariffs for photovoltaic installations and the distortions they are causing in cost responsibilities among electric utility customers. While these issues are an immediate and growing concern, an entirely different set of problems will emerge over the next decade as the share of renewables in total generation approaches the high levels being dictated by most regulatory authorities. 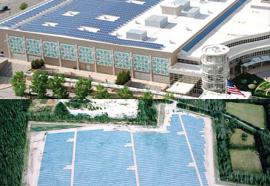 A growing wave of rooftop PV projects is starting to look ominous to some utilities. Will lawmakers accept utilities’ warnings at face value—or will they suspect they’re crying wolf? 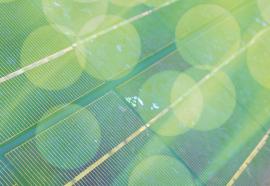 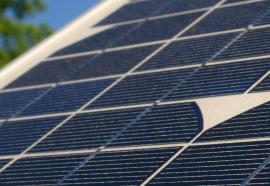 In the intensifying search for sustainable power options, solar energy is emerging as a viable solution. Many utility companies are investing in utility-scale solar plants, and the growth outlook looks strong -- especially for PV plants, which promise rapid and steady improvements in price and performance.