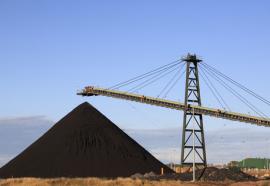 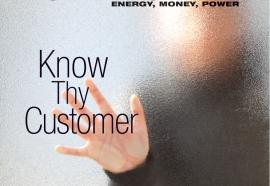 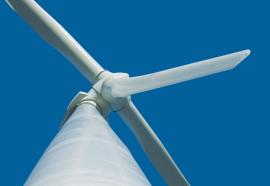 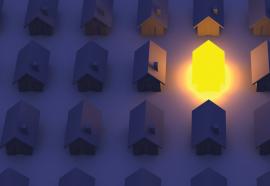 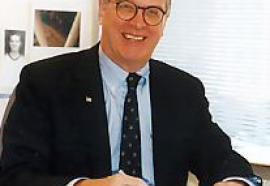 (January 2011) Gold Mine or Fool’s Gold?: Debt is recorded on the right side of the balance sheet in recognition that it’s a source of capital, but users of financial statements recognize that it isn’t cash. Likewise, users of financial statements would recognize that moving the book reserve to the right side would not cause it to suddenly become cash.

Utilities, long accustomed to regulation by FERC and state PUCs, now face extensive regulation of their energy trading activities by the Commodity Futures Trading Commission (CFTC). Under the Wall Street Reform and Consumer Protection Act—commonly known as Dodd-Frank—signed into law July 21, 2010, energy swap contracts may be subject to new capital, margin, reporting, business conduct, and other requirements that likely will increase their trading costs and create new compliance concerns.