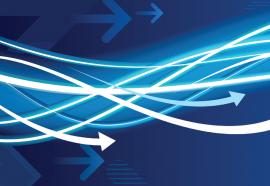 Capacity planning for the smart grid.

The one-day-in-10-years criterion for capacity planning is coming under scrutiny. Making the most of the smart grid and demand management requires a less conservative approach. Markets and prices rather than administrative rules will ensure resource adequacy in a more efficient way.