Hitachi Power Systems America (HPSA) was awarded a contract for the design and supply of a selective catalytic reduction (SCR) system with Tri-State Generation and Transmission Association for its Craig Generation Station, Unit 2, located in Craig, Colorado. The contract includes the design and supply of a SCR System for Craig Unit 2 which is a coal-fired steam electric generating unit with a net capacity of approximately 428 MW.

NRG Energy began commercial operation at its Marsh Landing Generating Station, a 720-MW natural gas–fueled, peaking facility located near Antioch, Calif., in the San Francisco Bay area. The Marsh Landing station will employ technologies to meet or exceed the state of California’s standards for emissions control and air quality. The turbines will operate with ultra-low nitrogen oxides (NOx) combustors, along with selective catalytic reduction (SCR) and an oxidation catalyst system to reduce carbon monoxide and other organic compound emissions. 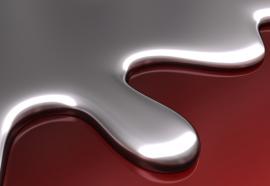 MATS compliance now, with flexibility for the future. 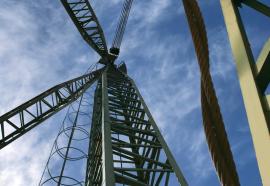