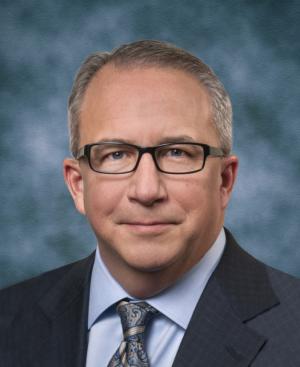 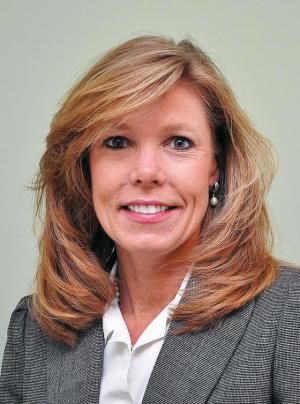 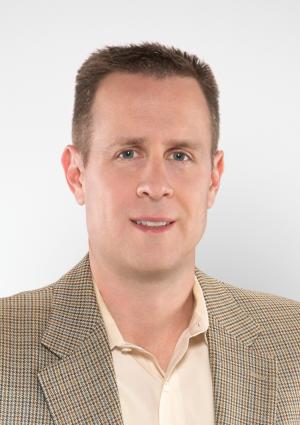 Puget Sound Energy named Melanie J. Dressel as chairperson of its board of directors. Dressel will also be board chair of PSE's parent company, Puget Energy. Dressel is president and CEO of Columbia Bank.