Ken Glozer, President, OMB Professionals Inc.: “The Geopolitics of the Grid” was well done. I enjoyed reading it. Regarding the paragraph raising questions about why there are major disparities in retail electric rates from one region of the country to another, one major contributing reason is archaic and unfair federal subsidies. 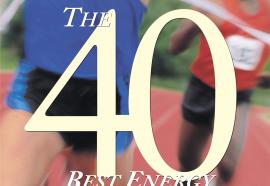