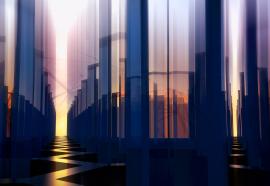 FERC Order 1000 and the case for alternative solutions. 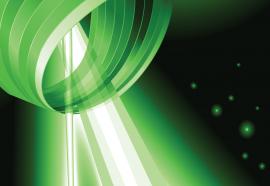 The Law of Unintended Consequences

The transition to distributed generation calls for a new regulatory model.

With the best of intentions, policymakers have encouraged the proliferation of distributed generation (DG) in various forms. Now, however, the trend toward DG is accelerating more rapidly than traditional utility ratemaking and business models are capable of managing. Failure to rationalize the regulatory framework will bring serious and costly disruption. 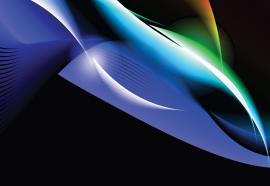 The basic conclusion of “Saving Gigabucks with Negawatts”—that big thermal plants are obsolete—has proven true, as has its call for flexibility and strategic risk management. But the big issues now are no longer about marginal costs; they’re about the very nature of the electricity enterprise.

ClearEdge Power, a manufacturer of scalable, distributed power systems, has closed on its acquisition of UTC Power, the fuel-cell production subsidiary of United Technologies Corp.

Southern California Edison (SCE) and GE are collaborating to put the smart grid to work by upgrading and modernizing the utility’s infrastructure. The project will include electric-distribution infrastructure, substations, residential homes, cyber security systems, battery energy storage, and EV charging stations at the University of California-Irvine, and other products that affect the reliability of a modernized grid. Funded by the American Recovery and Reinvestment Act, the demonstration project will launch on June 30, 2013.

The California Public Utilities Commission (CPUC) unanimously approved a decision ordering Southern California Edison (SCE) to procure between 1,400 and 1,800 MW of energy capacity in the Los Angeles basin to meet long-term local requirements by 2021. Of this amount, at least 50 MW is required by the CPUC to be procured by SCE from energy storage resources, as well as up to an additional total of 600 MW of capacity required to be procured from preferred resources – including energy storage. “Preferred resources” also include energy efficiency, demand respon 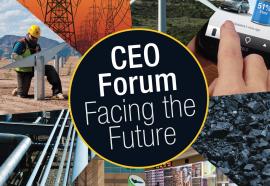 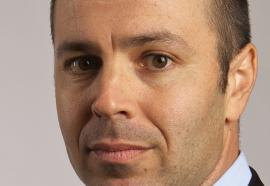