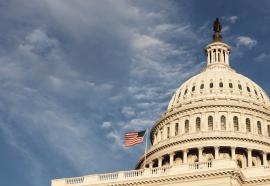 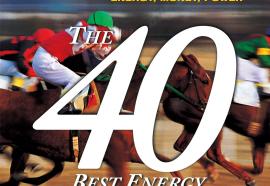 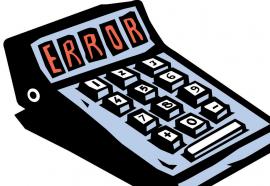 Why predictions from the Energy Information Administration may contain systematic errors.

Natural-gas estimates from the Energy Information Administration (EIA) are supposed to be “policy neutral.” Are they? Over the past decade, EIA forecasts for NG differ substantially from actual outcomes—even though overestimations of supply capabilities could lead to underestimating the costs of carbon regulations. 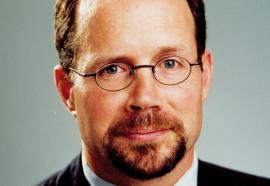 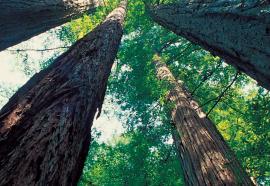