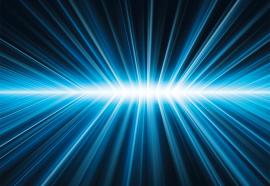 Why I Hated Wall-E

Hollywood envisions the utility of the future.

One of Hollywood’s biggest blockbusters this summer has been Wall-E—Disney-Pixar’s animated movie about a lovable robot who restores humanity’s place on a trashed Earth. I doubt Wall-E’s producers realized it, but they created a cynical metaphor for the U.S. utility industry. 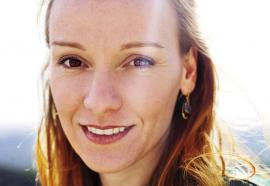