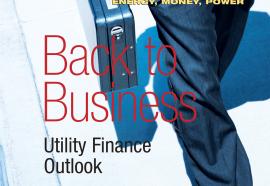 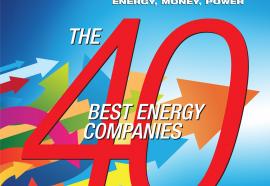 Fundamental issues set companies and regulators on a collision course.

Industry leaders see a disaster coming, as the need for infrastructure investments collides with the economic interests of utility shareholders and customers. In a shaky economy and a politically charged campaign season, proposals for new capital expenditures are certain to cause trouble. Avoiding the train wreck will require real leadership in finding compromise solutions.