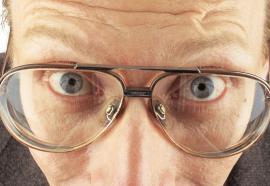 Operations personnel at many energy companies feel the pressure of achieving compliance with the NERC CIP standards. Some worry that they are not aware of the problems and security incidents that have occurred within their critical infrastructures. Some know that they do not have the procedures in place to maintain CIP compliance.

Don't Choke: How to Transform Technology

Infrastructure investment has been on a starvation diet. Here’s how to feed the need.

In October, the North American Electric Reliability Council (NERC) issued its first long-term reliability assessment report in its new role as the nation’s federally mandated reliability organization. The report found that under current trends the U.S. electric power system may not be able to meet customer demand in much of the country 10 years from now. 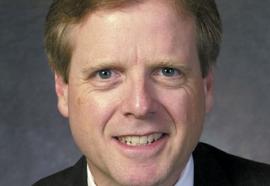 Progress has been made, but much work remains along the path to ERO completion.

FERC demonstrated strong leadership in meeting the aggressive timeline set by Congress for establishing the regulatory basis on which the Electric Reliability Organization will be created. But next summer’s peak-demand season is fast approaching. And much more work remains ahead for the industry to finish the job.