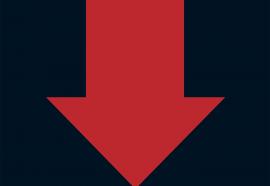 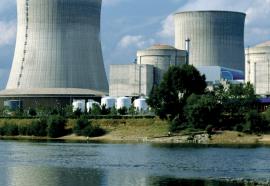 Utilities that have new nuclear plants on the drawing board are involved in a host of strategies designed to address water issues. For some, these focus primarily on location. For others, technology is a key. 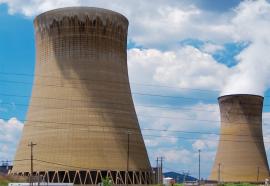