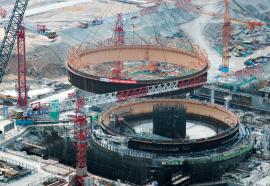 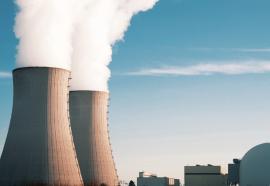 Whistleblowing case has ramifications for an entire industry.

Should whistleblower-protection provisions of the federal Energy Reorganization Act protect an employee of a small firm that has a staff augmentation contract with a regulated nuclear energy technology company? The battle of the briefs has been blazing in a federal case set to answer that question. 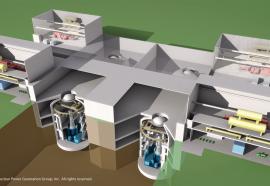