GE will install WindControl advanced software to help maximize energy output at two First Wind projects in Maine. The two wind farms are located in Rollins and Stetson. The Rollins site has 40 GE 1.5-77 turbines while Stetson contains 55 turbines. The WindControl software automatically controls the output of each wind turbine in the wind farm, versus an approach that depends on starting and stopping units to match changes in power demand. 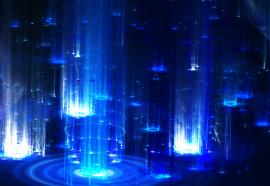 March of the Microgrids

Technology is changing the game. Is your utility ready?

Although today microgrids serve a tiny fraction of the market, that share will grow as costs fall. Utilities can benefit if they plan ahead.

Juhl Wind and 8030 Companies formed a joint venture to acquire existing wind farms and additional generating assets in the United States and Canada. Operating under the Juhl Wind name, the partnership expects to buy 260 MW of older wind farms over three years. The company might purchase projectstotaling 60 MW of capacity in 2013 and 100 MW in two subsequent years. 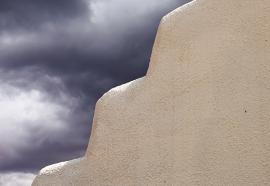 As the industry resumes major capital-spending programs, utilities and their stakeholders are rightly concerned about the effects on prices. Traditional regulatory approaches expose utilities to risks and costs, and can bring rate shock when capital spending finally makes its way into customers’ bills. Pre-funding investments can provide a smoother on-ramp to bearing the costs of a 21st-Century utility system — but it also raises questions for utilities to address.

By Sherman Elliott and Ralph Zarumba