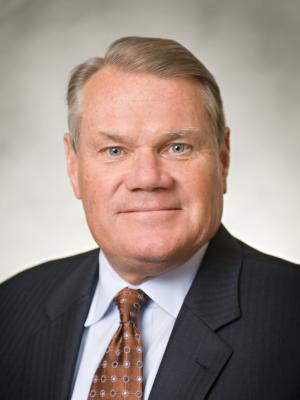 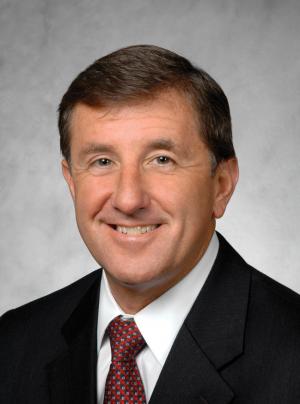 Consumers Energy appointed Charles Crews as v.p. for gas operations, and Scott McIntosh as v.p. for tax. Crews joined Consumers Energy in 2013 after 19 years serving in roles of increasing responsibility at NiSource. McIntosh most recently served as director of tax compliance and accounting. 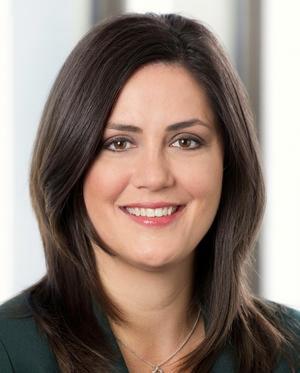 James T. Prokopanko was elected to Xcel Energy's board of directors. He will serve on the board's audit and operations, nuclear, environmental and safety committees. Prokopanko most recently served as president and CEO of Mosaic Co.

Eric Satz became a member of the Tennessee Valley Authority board of directors, taking the oath of office in a ceremony in Nashville. His term will expire on May 18, 2018. Director Satz serves as a managing member of the Tennessee Community Ventures Fund, LLC, a company he co-founded in 2009, and is executive chairman to three TNCV portfolio companies.

Black Hills Corp. appointed Mark A. Schober to its board of directors. Schober most recently served as senior v.p. and CFO for ALLETE until 2014.