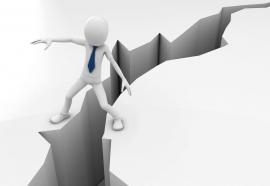 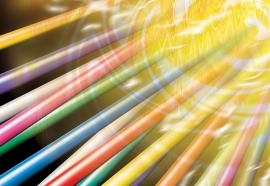 ABB won an order worth around $260 million from the Bonneville Power Administration (BPA) to upgrade the existing Celilo HVDC (high-voltage direct current) converter station in Oregon. This station is part of the electricity link between the Pacific Northwest and Southern California commissioned in 1970. The Celilo converter station is located at the north end of the Pacific DC Intertie, also known as Path 65, which has a capacity of 3,100 MW, and originates near the Columbia River. The order was booked in the fourth quarter of 2012. 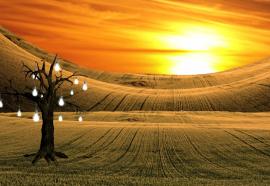 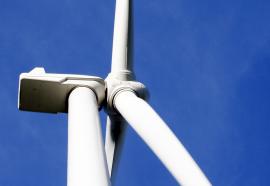 It's the Money, Not the Fish

Asset owners in the Northwest cry foul as the Bonneville Power Administration struggles to reconcile FERC orders with its operational realities. The battle between wind and water has blown up into a regional conflict over transmission tariffs. 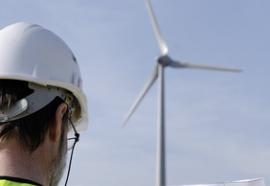 The Power of Motivation

Despite high unemployment rates in many industries, utilities are finding T&D technicians and engineers are in short supply. This situation is likely to deteriorate as Baby Boom-era workers continue retiring. Attracting and retaining qualified professionals depends on understanding what motivates—and de-motivates—employees on the front lines of the smart grid revolution.