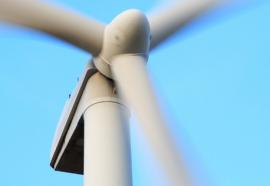 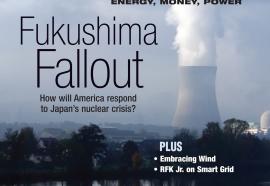 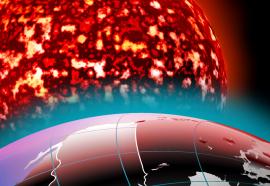 The smart grid is poised for a tremendous rollout of new and revised technology standards in the next few years, but that’s just the beginning. IEEE Standards Association President Charlton Adams Jr. explains the objective of the intensifying smart grid standards effort is to address and satisfy the full gamut of economic, political and social goals related to the smart grid. 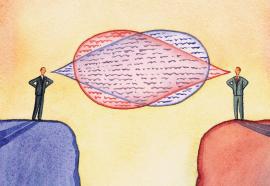 Bringing Customers On Board, part II

The entire utility-consumer relationship must be reengineered.

The business case for advanced metering infrastructure (AMI) can’t be justified alone on operational savings to the utility. But critical assumptions involving process improvements and system efficiencies depend on customer involvement. This sequel to a September 2009 article examines customer engagement strategies and techniques.