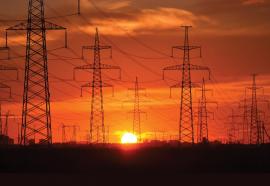 More planning, fewer incentives, and a black swan on the horizon.

The transmission superhighway still needs major investments. Rate incentives were working -- until FERC started backing away from them. FERC should assert its authority more aggressively to promote the vision of a robust interstate grid. 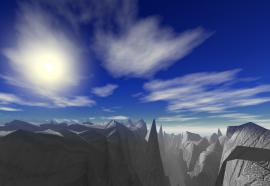 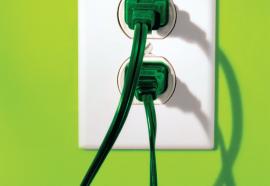