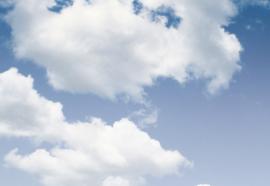 Coal No More: What If?

An analysis of what risks would have to be taken to significantly reduce carbon emissions by using natural gas in the short run.

An analysis of what risks must be taken, in the short run, to significantly reduce carbon emissions with use of natural gas. 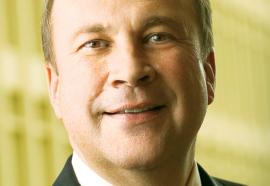 “Any leader who thinks their job is only about articulating a grand vision is sadly mistaken. Success is 20 percent planning, 60 percent execution, and 20 percent luck.”