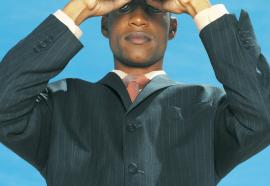 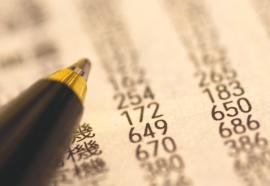 Is the love affair with utility stocks cooling? A Standard and Poor’s equity research report in late May included a negative outlook for electric utilities: “We think the sector will underperform in 2006, weakened by the rising interest-rate environment,” the report said. But not all investors agree. We talked with veteran portfolio manager Michael R. Yogg of Putnam Investments, who revealed how the modern-day investor views the utilities sector. 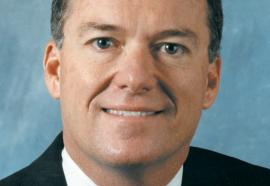