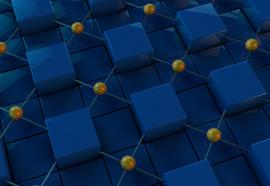 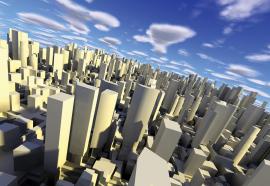 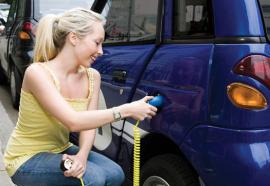 Utilities prepare for a bumpy road.

Electric vehicles promise major benefits for utilities, including increased electricity sales and accelerated transformation of passive energy consumers into collaborative stakeholders. But EV integration faces major challenges, from transformer overloading to the complexity of managing mobile transactions. Addressing these challenges in a collaborative way will allow the industry—and the country—to realize the benefits of a healthy market for electric transportation services.

Ed May and Stephen Johnson

When the Dog Shivers