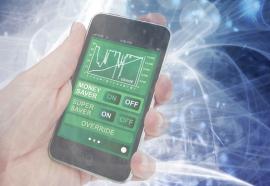 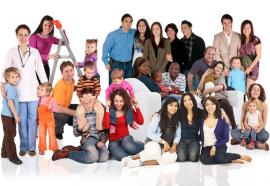 Non-traditional competitors may pose a threat to investor-owned utilities. New research shows that real competition is coming from brick-and-mortar retailers, cable and phone companies, and online retailers like Amazon and Google. The competitive challenge calls upon utilities to strengthen customer relationships. 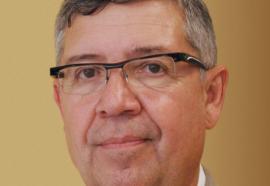 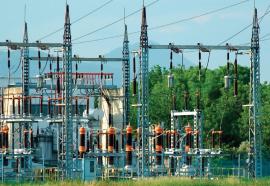