(July 2008) When Progress Energy announced in March 2008 that the expected cost had tripled for its proposed two-unit, 2,200-MW nuclear plant in Levy County, Fla., the company called on the state’s highest-ranking proponent of nuclear energy to blunt negative reaction to the news. 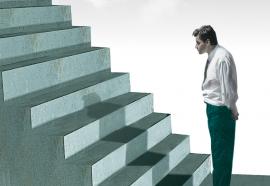 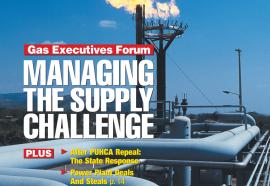 About 10 percent of the power-generating capacity in the United States has changed hands in the past three years. How buyers factor the variables and predict the future will distinguish winners from losers in the evolving power-generation industry.