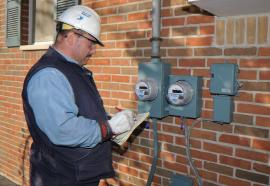 Investor-owned utility executives have long understood the benefits of prepaid metering, but technical and regulatory roadblocks have prevented wide-scale implementation. Now, however, two IOUs—Arizona Public Service and DTE—are planning prepaid metering programs that could be offered to all customers. Smart metering technology might pave the way for prepaid to become a standard service. 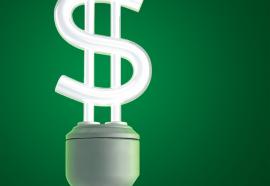 Getting realistic about energy efficiency.

Is energy efficiency the answer to all our energy problems? The solution is more complicated than the hype would suggest. Only a practical approach can overcome barriers to capturing efficiency savings as a sustainable resource. 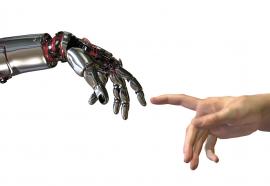