Efficiency products will proliferate, for better or worse.

Recently an acquaintance of mine, who shall remain nameless, gave a diamond engagement ring to his girlfriend. She joyfully accepted the ring. But soon her joy turned to disgust when she learned that her lovely “diamond” actually was a cubic zirconium. Last I heard, she’d broken off the engagement and was dating her ex-fiancé’s former boss.

IBM compiled a comprehensive report, The Enterprise of the Future, which describes traits that the leading companies across all industries will share. Key industries—including utilities—also were evaluated individually to see how these traits might emerge as industries reshape and evolve in the face of customer demands, environmental pressures, global integration, workforce changes, and other challenges. 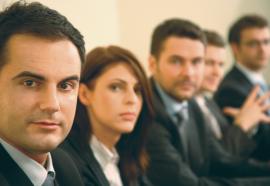 Increasing risks call for a new generation of leaders.

Can new nuclear power plants get approved? Will wind generators get production tax credits? Will West Coast companies be allowed to re-permit their hydro plants? Will cap-and-trade legislation endanger the coal industry? And who will pay for the transmission of renewable energy? These critical questions still remain unanswered, but utility companies must forge a business strategy through the murk. 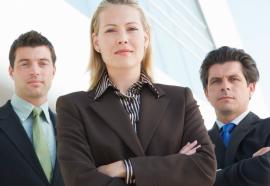