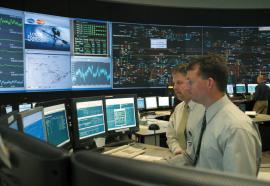 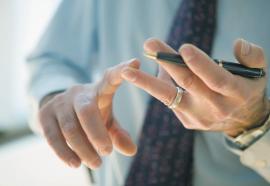 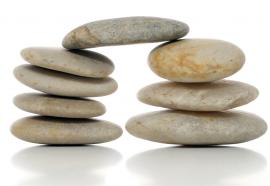 Diamonds in the Rough

Retaining mid-career personnel will be important to a utility’s success.

With upward of 50 percent of the utility industry’s workforce approaching retirement, the industry’s leadership, at all levels, must come to grips with this enormous challenge. This looming demographic challenge is not simply a human-resources problem. For most of the industry, it poses a very real threat to the bottom line and touches upon the fundamental ability of the company to pursue its mission. The path to survival will require non-traditional thinking around all the people levers—staffing, work planning, compensation, work processes, performance management, development, job and organization design, and, most important, leadership. 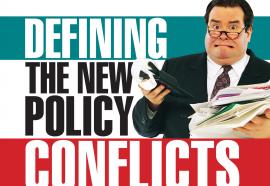 Failing to address and adapt to the new ratemaking realities could result in increased costs for the economy.

The approaching 100th anniversary of regulation by public utility commissions in the United States calls for some reflection. How much have things changed, and how much have they stayed the same?

Mark A. Jamison and Paul Sotkiewicz 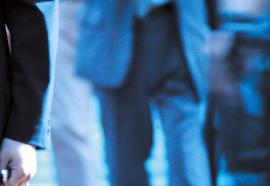 Aquila Inc. announced that Norma F. Dunn has been named senior vice president, corporate communications. Prior to joining Aquila, Dunn worked 17 years in a variety of roles of increasing responsibility for El Paso Corp. And others...