The California Public Utilities Commission has approved a series of revisions to the demand-side management (DSM) programs administered by San Diego Gas & Electric (SDG&E) and Southern California Edison (SCE). The authorized changes are aimed at increasing DSM contributions to help the utilities mitigate the effects of ongoing outages at the San Onofre Nuclear Generating Station (SONGS).

Georgia Power completed placing basemat structural concrete for the nuclear island at its Vogtle Unit 3 nuclear project. The utility is building two new reactors at the Plant Vogtle site near Waynesboro, Ga. The full outlines of both nuclear islands have been completed to grade level. The first components for erecting the Unit 3 containment vessel are completed and staged for installation once the basemat concrete has cured, including the Unit 3 containment vessel bottom head.

Progress Energy Florida, a subsidiary of Duke Energy, will retire the Crystal River nuclear plant in Citrus County, Fla. The company is reviewing alternatives to replace the power produced by the unit, including the potential construction of a new natural gas-fueled plant. The nuclear unit, which began operating in 1977, was shut down in the fall of 2009 for refueling and replacement of its steam generators when a delamination was discovered in the outer layer of the containment building’s concrete wall. 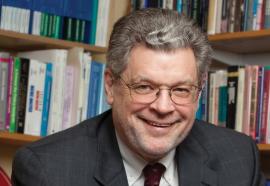 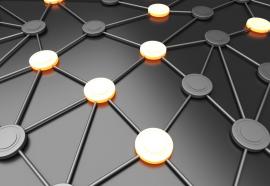 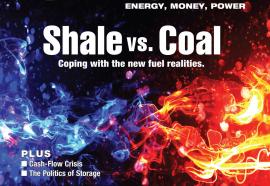