Chesapeake Utilities agreed to acquire Gatherco for $59.2 million, merging it into wholly-owned subsidiary Aspire Energy of Ohio; Canadian Solar agreed with Sharp Corp. to acquire Recurrent Energy for $265 million; Iberdrola USA agreed to acquire UIL Holdings and create a newly listed U.S. publicly-traded company with a rate base of approximately $8.3 billion; Plus debt offerings from Williams Partners and Cheniere Energy. 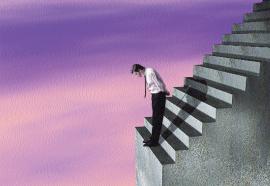 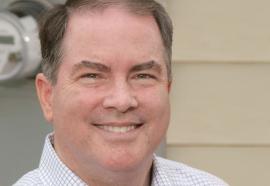 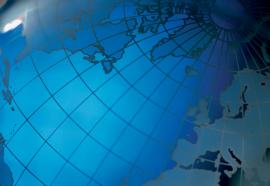