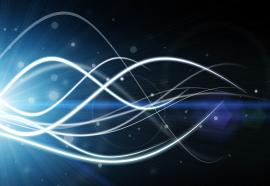 Evolution of an Energy-Efficiency Forecast

Building a model that works across states and programs. 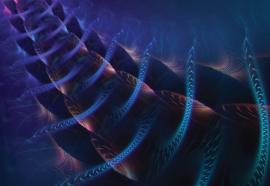 With no single entity in charge, transmission planning has plagued projects that span multiple regions. A new framework offers a solution. 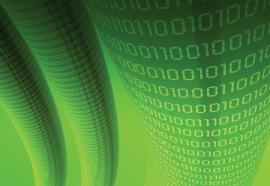