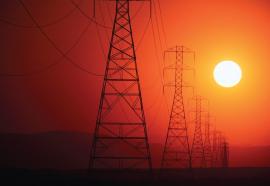 Property owners are banding together and filing class-action lawsuits against transmission owners who sell dark-fiber capacity on their rights of way. Utilities have strong arguments against demands for hefty compensation. 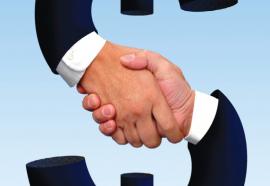 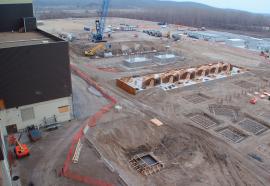 How does the modified Dupont Model reward utilities?

(September 2007) The impact of dividend policies, capital expenditures, and publicly traded equities highlights an in-depth look at what goes into the modified Dupont Model behind the Fortnightly 40 financial rankings for utilities.