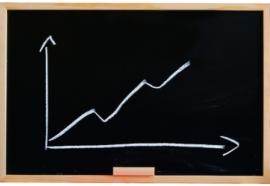 The advent of the smart grid is sparking interest in intelligent rate design. But while state and federal goals encourage more efficient rate structures, regulatory and political considerations complicate the process. Getting to a next-generation rate design will require a phased transition.