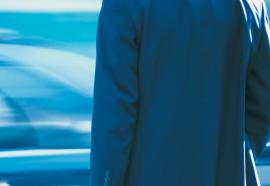 Significant value waits to be unlocked through consolidation, but conventional approaches have been inadequate.

Can consolidation create sustainable long-term value, or will it prove seductive but, ultimately, disappointing to shareholders, employees, customers, and management alike? 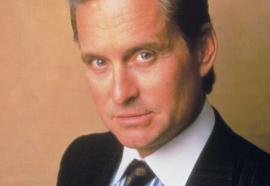 Back to the Future: The New Corporate Raiders

A rise in shareholder activism poses questions for companies with lagging share performance.

The rise in shareholder activism could spur some companies with lagging share performance to initiate or accelerate strategic initiatives, including separation of functionally disparate businesses, MLP formation, selling non-core operations, or selling the whole kit and caboodle. That said, there is value creation, and then there is looting. 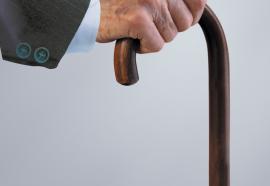 A series of articles, reviews, and strategies for the anticipated utility workforce shortage.

Almost 40 percent of utility workers will become eligible for retirement in the next five years. Assuming only nominal growth, the industry by 2010 will need to hire 10,000 new skilled workers each year. Exacerbating this situation is a host of social and market factors that constrain the supply of skilled workers and make the workforce gap especially challenging for electric and gas utilities.