(February 2008) Alliant subsidiary Interstate Power & Light (IP&L) completed a $783 million deal to sell 6,800 miles of electric transmission assets to an affiliate of ITC Holdings Corp. The same day, Alliant issued guidance saying its 2008 earnings likely would increase by between 3 and 13 cents a share, driven partly by proceeds from the IP&L asset sale. 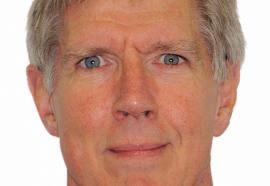