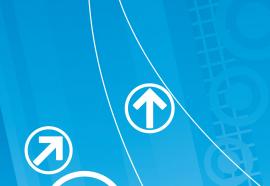 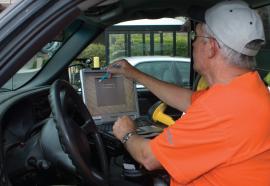 Electric utilities throughout the country are rolling out an assortment of mobile workforce solutions, many of which already are found in other industries. Three mobile workforce solutions recently were implemented at National Grid in Long Island, New York, FirstEnergy in Akron, Ohio, and Idaho Power in Boise, Idaho. Each demonstrates the state of the art in a different slice of the operations pie: power generation, distribution system operations, and customer service. 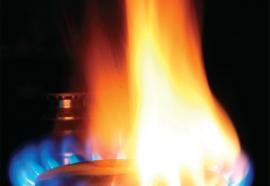