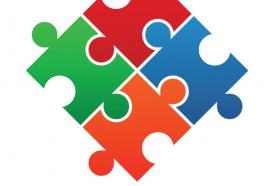 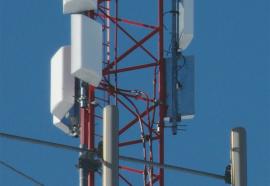 The concept of a wireless smart grid is gaining popularity. Some utilities are participating in pilots providing two-way secure radio frequency network coverage. They say the grid is well suited to wireless and the benefits only now are becoming known. 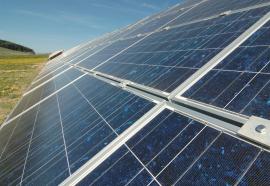 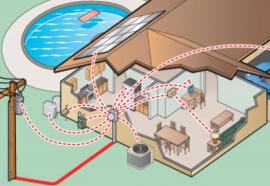