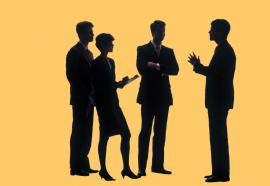 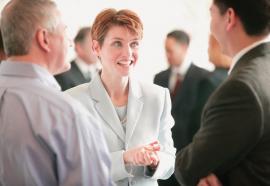 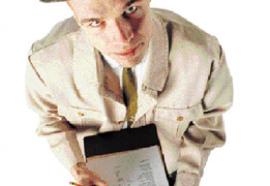 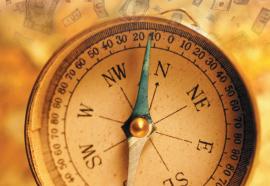 Total shareholder return can not only be a measure of past performance, but it can be harnessed as the prime touchstone for planning future performance.

TSR is a paradox among financial metrics—dominant in assessments of past performance yet peripheral in plans for future performance. This paradox can be resolved.

(November 2005) The results of annual survey of rates of return on equity authorized for major electric and natural-gas utilities—based on a sample of the retail rate cases conducted by state public utility commissions—show a vibrant and perhaps growing interest in traditional rate-of-return regulation.