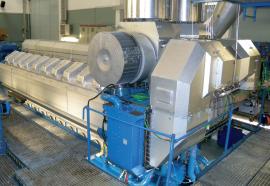 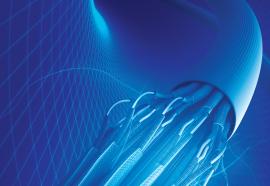 Utilities are using automation and back-office systems to improve their performance on outage management and service restoration. The next generation of smart-grid technologies promises a revolution in self-healing systems. But first the industry must gain confidence in the technology—and the business case for investment. 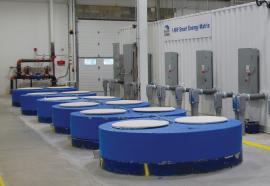