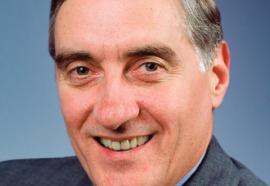 Energy guru Joseph A. Stanislaw explains how the battle between government and the marketplace is changing.

It is a debate that rages to this day: whether rate-based regulation (government) or electric competition (marketplace) is a more effective model for the utilities industry and world economies. Joseph Stanislaw gives us a uniquely authoritative view on this perennial question. 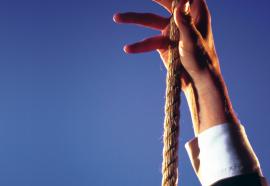