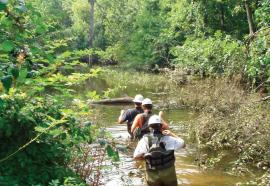 Storm of the Decade

Sometimes a bad storm provides the best training ground for a truly terrible storm. An outage in 2006 taught ComEd lessons that helped it recover quickly from the floods of 2007. 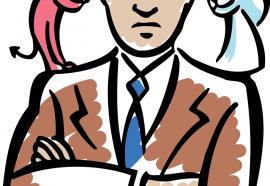