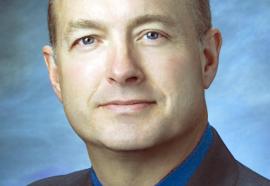 Jacob Williams, VP Generation Development, Peabody Energy: While transmission built to “compete” with generation capacity is an interesting notion, it generally misses the real value of transmission. In today’s high energy-price world, delivering “affordable” energy to consumers is very important. I believe we need higher standards in the electricity market similar to transportation, where we value reliability and affordability (time).